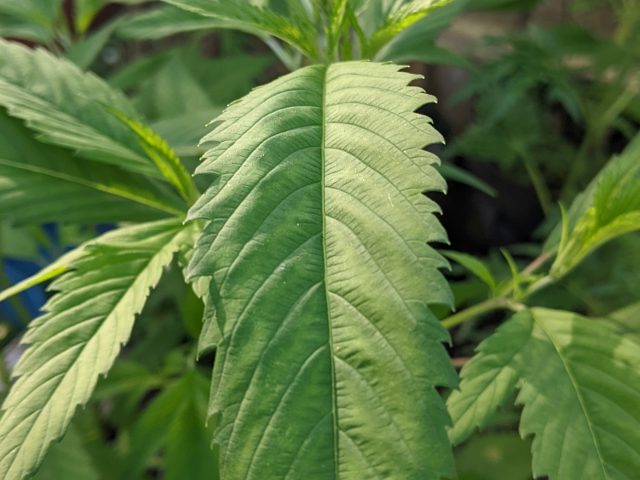 Hawaii long season runs from March to September. At the treehouse we start our long season in February. We typically grow large plants that finish sometime in late September. Depending on the run, the plants will show different levels of resistance to molds and mildews. So we start the plant with about an hour less light than in June, when the solstice provides the most sunlight. The June solstice gives us about two and a half more hours of sunlight than the December solstice, for example.

What is the shortest day of the year in Hawaii?

The December solstice (winter solstice) in Kailua-Kona is at 11:48 am on Wednesday, December 21, 2022. In terms of daylight, this day is 2 hours, 22 minutes shorter than the June solstice. In most locations north of the equator, the shortest day of the year is around this date.

Harvesting in November is late. Unlike ornamental plants, medicinal plants need to be harvested at the right time. It would be great to bring ritual and ceremony into Cannabis harvests but this wisdom has yet to take hold in all but a few western societies.

I wrote about our September intention and harvest. It worked well and the sprouts we have now were harvested from plant #9. The success we had last month and September were a result of a drier than usual long season. We like to have plants to show year-round, so a late harvest provides us with multiple uses for the plant. For example, we get to connect more people with Cannabis plants. If our plants are around for two extra months, we use that time as wisely as possible. Bigger is sometimes better.

Although Hawaii plant medicine regulations include limits to ten plants per person, we do our best to minimize losses that would be unsustainable in other industries. When we avoid the wet (moldy) winter months, there’s plenty of medicine for medicine making classes and sharing. But it doesn’t always work out as the video below shows. Also note the size of the plants in the video. The last ten plants lost more than half their leaves, still survived and mostly grew back as the strived to produce medium size buds. It worked out surprisingly well consider the rain we had all last week.

I’m not complaining. This was the first season our Cannabis plants grew 100% outside. Meaning, no cover. A combination of factors lead to to mold but mostly time. These plants were started late and finished late. They survived drought and rain and natural selection but time always gets them in the end.

Fortunately, the plant #9 seeds are sprouting now and are about to go through the initial elimination round. So that’s good. Check back for more updates.